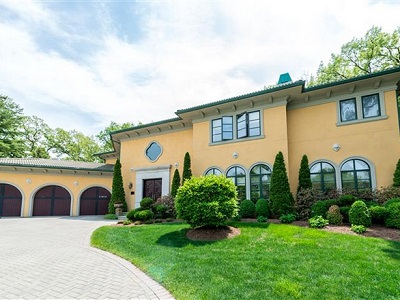 Taylor Johnson client AuctionWorks continues to make strides in the luxury residential market. After closing on a recent sale of a five-bedroom home in Riverwoods, the firm is now auctioning off a 6,800-square-foot Tuscan-style home in Burr Ridge. Crain’s Chicago Business has the details on the listing in its “Luxury Home of the Week” feature. To see the full specs on the property, visit the AuctionWorks website.